Fan Podcast for the Miami Dolphins 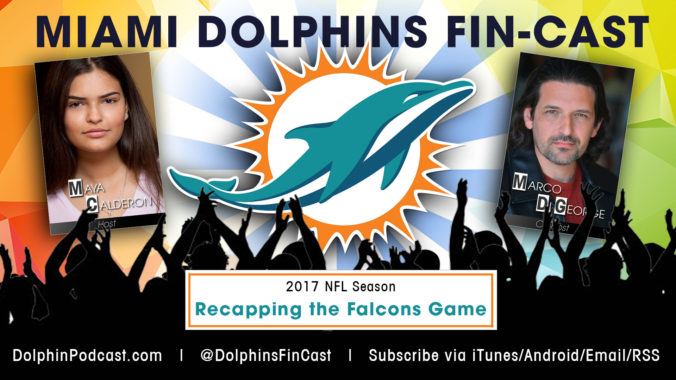 August 13, 2017 – Dolphins 23, Falcons 20 – The Miami Dolphins won their first preseason game, but officially lose two starting players for the season with QB Ryan Tannehill and ILB Raekwon McMillan.  We review the game… the good, the bad, and everything in between, as well as other news Around the NFL. GO FINS!

Liked it? Take a second to support admin on Patreon!

And Then There Was Cutler

Support us on Patreon!

TRUTHFUL TALK is designed to have human level conversations about the world around us, as hosts Marco and Samantha DiGeorge explore the human condition and engage in compelling and thought provoking topics. And whether you agree or disagree with us, just be with us!
TruthfulTalk.com

Theme by Anders Noren — Up ↑